World-class athletes are celebrities themselves. After bagging medals, the paparazzi may chase them as hard as they chase the Kardashians and Jenners. They’d attend a series of press conferences. Entertainment magazines will publish scoops about their personal lives. Their social media accounts can gain a million followers overnight.

Esteemed film studios may also offer to produce either a reality show or a documentary about their career. Out of all types of media attention, this could actually pique an athlete’s interest the most. In their own show, athletes can speak their minds and open up about the challenges in their sport. They can also give their fans a glimpse of their training. In turn, the media can humanize them, and their fans can relate to them more.

Many studies say that fame will ruin an athlete’s mental health and performance. But fame is an inevitable consequence of winning multiple World and Olympic medals. Winners give their countries pride. Their hard work is exemplary. As such, they’re not just their country’s flag-bearers but also a role model for the youth.

It’s true, however, that fame can be a double-edged sword. Many athletes use their fame to their advantage, but at the cost of losing their sense of selves. As a result, they suffer mental health issues, such as depression and anxiety. This affects their well-being and performance, and in a blink of an eye, the media can change their tone when releasing content about the athlete.

Naomi Osaka: It’s Okay Not to Be Okay

Naomi Osaka made headlines when she skipped a press conference to care for herself and her mental health. In Time magazine, she wrote that she loves the press but not all press conferences. In her opinion, the traditional format of press conferences should change. From subject vs. object, it could become more peer-to-peer.

Osaka, however, found that majority of tennis writers did not agree with her. For most of them, the traditional format of press conferences is “sacred” and “not to be questioned.” They’re concerned that changing the format could incite a dangerous precedent.

The writers seemed to have misunderstood Osaka’s intention. She wants the change not because she’s inspiring a revolt but because she wants to look critically at the athletes’ and the media’s workplace and ask if they can do better.

Osaka stressed that athletes are humans, and therefore should put their mental health first. She wishes for athletes to have the right to take a mental health break from media scrutiny. However, she’d appreciate it if the media won’t also pressure her to disclose her symptoms. Osaka was compelled to do that because the press and the tournament didn’t believe her. But for Osaka — and many other athletes, no doubt — it would be better if her personal medical history isn’t subject to media scrutiny. 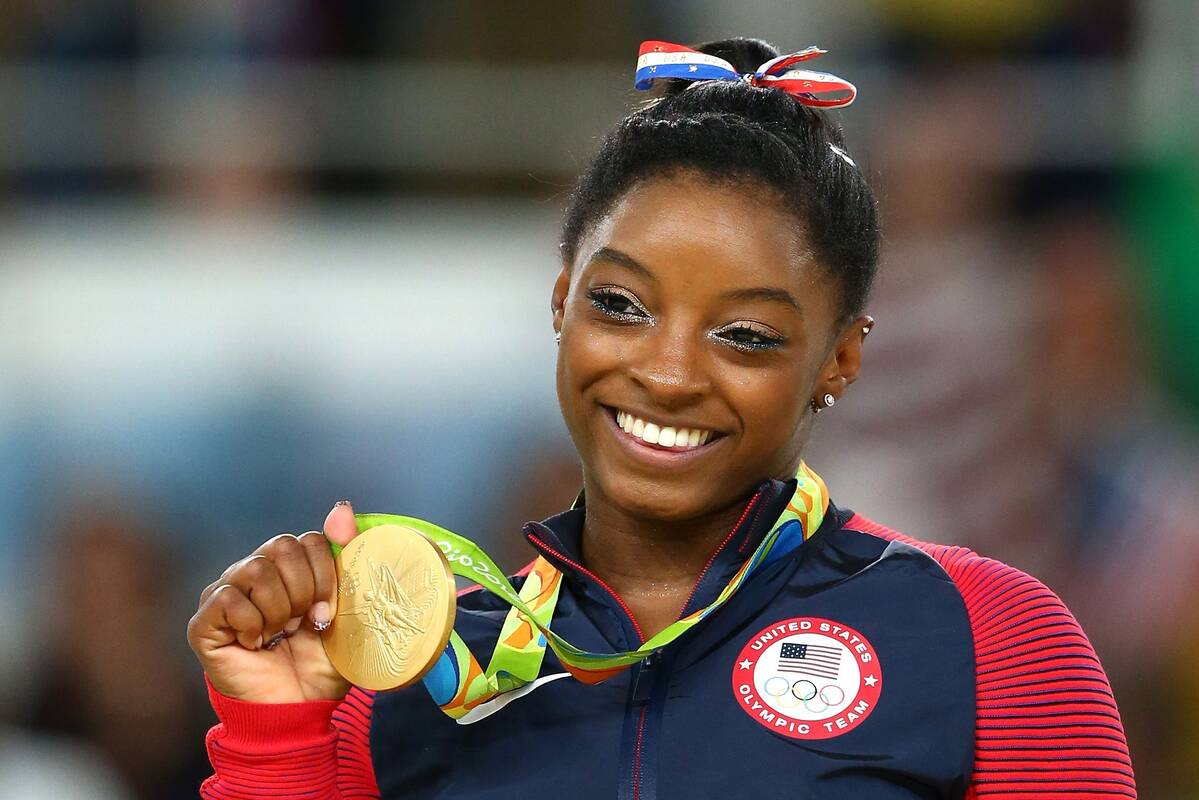 Simone Biles: My Mind and Body are Simply Not in Sync

Simone Biles shocked gymnastics fans during the Tokyo 2020 Olympic games by withdrawing from five final events (team, individual all-around, vault, floor, and uneven bars). Biles cited prioritizing her mental health as the reason. Unsurprisingly, it brought her under the spotlight and media scrutiny.

On an Instagram post, Biles wrote that she didn’t quit but only taking a break because her mind and body were not in sync. She also showed a video clip performing a dismount on uneven bars. Her usually flawless double-double somersault missed one more twist. Gymnasts and fans of the sport call this case the “twisties,” or losing track of oneself in the air. It puts the gymnast at risk of serious injuries.

How Media Can Change to Preserve Athletes’ Well-being

Osaka and Biles are lucky compared to the athletes in the past. Before social media, mental health wasn’t openly discussed on TV, radio, magazines, and newspapers. It wasn’t socially acceptable back then for athletes to take a break to care for their well-being. The media painted them as athletes instead of human beings. Even their coaches pressured them to be at their best all the time.

An example is when American gymnast Kerri Strug was forced to perform during the 1996 Olympics despite her injury. That vault performance was said to have won the U.S. their first gold medal in the team competition. But in fact, the U.S. would’ve won gold anyway, even without Strug’s vault.

The media, however, glorified Strug’s vault. They called it determination, but her teammates said it was mostly pressure from the media and their coaches.

If the media change their perspective and become more empathetic toward athletes, fame wouldn’t be detrimental to their mental health anymore. More athletes like Naomi Osaka and Simone Biles will bravely speak up about the pressures and risks of their sport. Coaches would be more supportive, and the media can promote putting health first before medals.