From a football pitch at a private school in the English town of Rugby to an international sport contested in all continents of the world, rugby football has transformed into a global spectator sport. The true story of the sport’s origin may be disputed, but Arthur Pelldrew drew-up the ‘Cambridge Rules’ in 1839 and the Rugby Football Union was established in a London pub during 1871. With the growing popularity of the game, it was inevitable that the first international took place soon after when Scotland beat England by a try.

Today’s six nations is a well-funded tournament between top-tier European rugby-playing nations. It grew from the first official international rugby tournament ‒ the Home Nations Championship was played between Scotland, Ireland, Wales and England between 1883 and 1909 and 1932 to 1939. It stopped due to the outbreak of World War II. France joined the tournament from 1910 to 1939, changing the tournament’s name to the Five Nations. They could not play during their occupation but returned to the tournament in 1947. The current six nations were complete when Italy joined in 2000.

Each national side plays a match against the other five teams. Points are awarded based on the teams winning, losing or drawing, and ranked accordingly. A win is worth four points, two points for a draw and no points for a loss. However, to keep the game exciting, teams can win an extra point for scoring at least four tries or losing the game by fewer than seven.  Sponsorship of the event has changed several times since Rugby Union becoming a professional sport in 1995; individual teams also receive huge sums for endorsing brand names, advertising products and having players appear in corporate video productions. Although not as lucrative as Premier League football teams in Manchester or London, the glamour and returns from tournament sponsorship have significantly increased over the years. 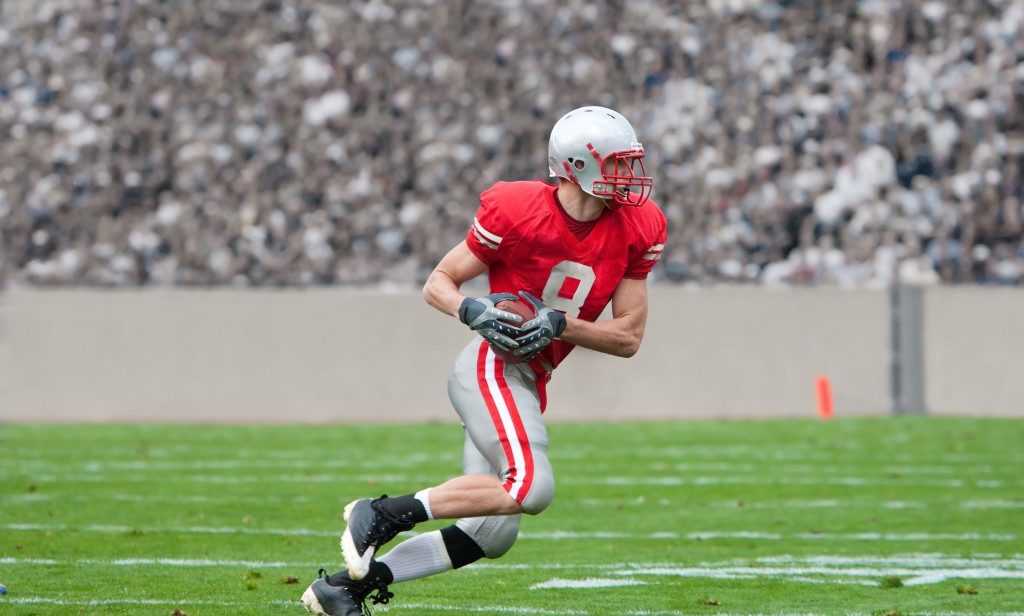 Competitions within the Tournament

The overall winners of the Six Nations receive the Championship Trophy. It is currently held by Ireland who won in 2018. However, within the tournament are different trophies and honours with their own history. For any team to win all their matches, they are honoured with winning the Grand Slam. This title does not have an award, as neither did the Triple Crown until 2006. The Triple Crown originated from the original Home Nations tournament and is still played for between Scotland, Ireland, Wales and England. The oldest rivalry in the tournament is between Scotland and England for the Calcutta Cup. The first game was held in 1879; the cup was a gift from the Calcutta Club and made from melted down Indian Rupees. Other competitions have developed over the years. Since 1988, England and Ireland have competed for the Millennium Cup, and the Centenary Quaich was introduced between Scotland and Ireland a year later. France and Italy have played for the Giuseppe Garibaldi Trophy since 2007, and in the last couple of years, Scotland and France have played for the Auld Alliance Trophy and Scotland and Wales for the Doddie Wier Cup.

Should the six nations expand? Many people think expanding the six nations would benefit the future and bring new talent into the sport. Following the success of some of the second tier nations in the 2015 World Cup, the president of Rugby Europe suggested that Georgia and Romania be allowed to join. The increase from four to six nations shows the tournament benefits from more competition ‒ another two nations should be welcomed.