Traditionally, when an author has a novel, a collection of short stories or poems, an autobiography or memoir, they have to submit their work to a publishing house that will mass-produce a book. Now, however, there is an additional option: self-publishing.

No, it is not a new practice. Writers have been self-publishing their works since the dawn of time. A number of famous authors, including Edgar Allan Poe, Mark Twain, L. Frank Braun, Beatrix Potter, and Stephen King, went through the self-publishing route for some of their works.

There are obvious advantages to the traditional process. With a publishing house backing you, there are resources to market your work and hopefully reach more readers. There is also a guarantee that your work will be available on bookstores and library shelves. Moreover, authors receive far more support when it comes to writing, editing, cover design, and other benefits.

On the other hand, self-published authors have to do everything on their own. The steps to self-publishing a book after writing it involves self-editing, optional professional editing, formatting, designing the cover, and putting it up on Amazon, Barnes & Noble Press, Smashwords, Apple Books, and other platforms. Marketing, too, is done entirely by the author.

However, self-published books can do just as well as books that were released by a publishing house. As proof, here are some successful self-published authors right now.

Locke has now written and published more than 16 books across four genres. His works have been translated into several languages, including Spanish, Italian, and Japanese.

His most popular work, the Donovan Creed series, all became Amazon/Kindle Best Sellers and continue to sell well over a decade later.

Amanda Hocking, another self-published author, joined Locke in the Kindle Million Club in 2011. However, before her unprecedented success, she said she submitted manuscripts to dozens of publishing houses, but none of them signed her up. Determined to fulfill her dreams of becoming an author, she decided to self-publish some of her work.

At first, things moved slowly. Hocking said she sold one or two books per day in the first few weeks. Then, something clicked. One month, sales began to pick up. A few months later, she was earning thousands of dollars, and then she reached a million in sales.

Since then, Hocking has been an inspiration for many struggling authors out there. After being rejected by publishers in the past, she signed a multi-million dollar deal with St. Martin’s Press which released her first print book, Switched. 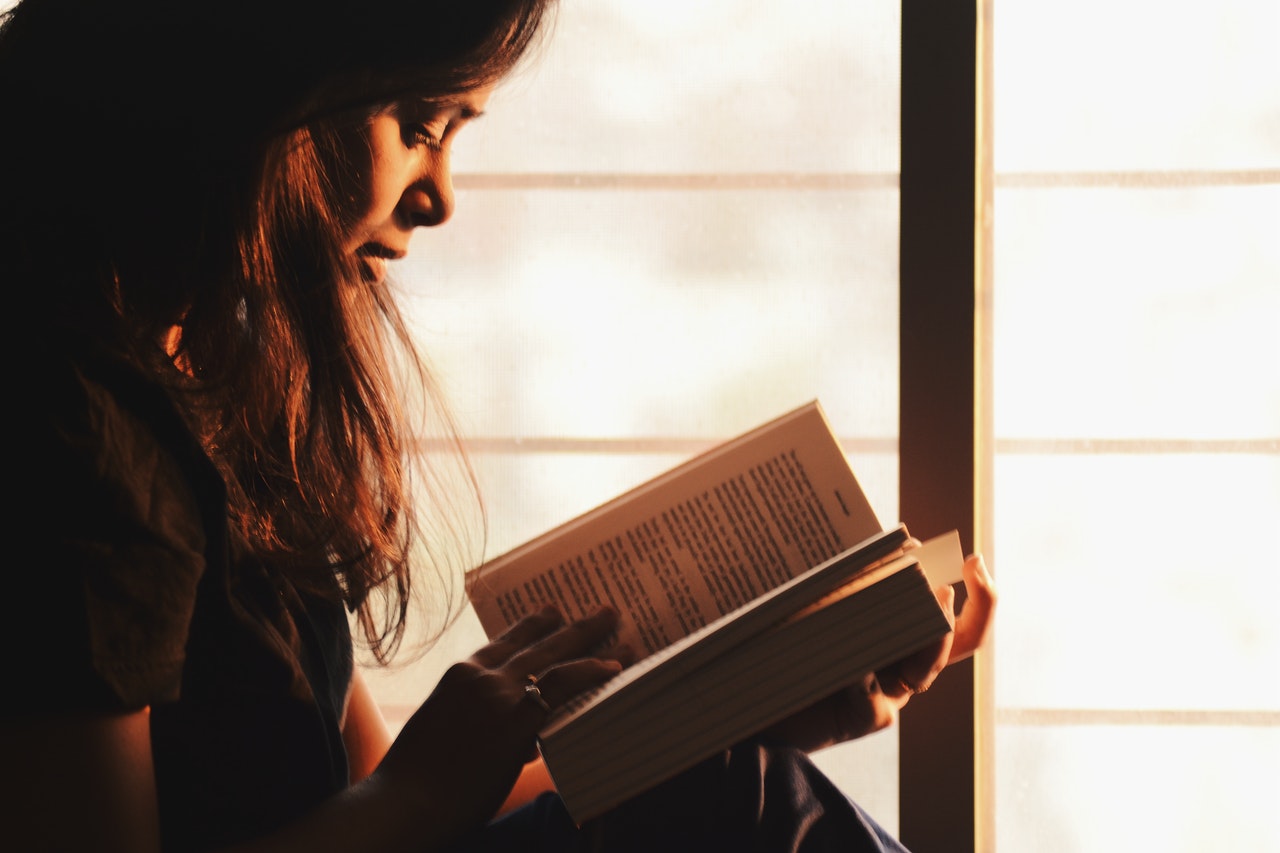 For Rachel Abbott, finding her audience through self-publishing happened quickly. Three months after the release of her first book, Only the Innocent, it immediately became a bestseller on Kindle. By 2015, she was named Amazon’s Best-selling Independent Author in the UK.

Since then, Abbott has sold over 3 million copies of her books. Her works have been translated into 21 languages.

However, while she continues to self-publish, she has given the rights to sell her work in paperback to a traditional publishing house, Wildfire. The decision to explore print, she explained, is prompted by her dream to see her work being sold in bookstores such as Waterstones.

L.J. Ross, a prolific author, has written and published a total of 19 books since her debut in 2019. She has sold more than 4.5 million books worldwide and, like the names in this list, has seen her works become best-sellers on Kindle. In 2019, a book she authored became the top-seller on the platform seven times, a feat that no other author has achieved in the past.

Ross continues to self-publish her works because it affords her the freedom to write what she wants. Her first book, Holy Island, was a mix of two genres — romantic suspense and crime fiction — something that not a lot of people agreed with. However, her bravery and persistence paid off. Despite naysayers, the audience loved her work.

These authors are exceeding everyone’s expectations about self-publishing. Your work does not have to go through a traditional publisher to become successful. Many self-published authors managed to gain readers by releasing their work on self-publishing platforms.