In 2018, some 200 advertisers worldwide collectively spent a whopping $163 billion on online promotional campaigns, a 3.6% hike from the previous year.

These big-ticket spenders included U.S.-based tech giants Google, Amazon, and Facebook, which increased their ad budgets by 23%, 32%, and 236%, respectively.

With such figures, it’s easy to see how determined such companies are to gain the upper hand in the digital marketing war and how they are succeeding in doing so.

But, it seems that money isn’t the only secret sauce to a brand’s commanding online presence.

In many cases, it’s the brand’s clever marketing methods that make it stand out from the competition — specifically through viral social media strategies.

Here are five brands that know how to effectively use social media to promote their products and services and what you could learn from their techniques:

Dove’s short film titled “Real Beauty Sketches” made wise use of market research results, which revealed that only 4% of women think of themselves as beautiful, while 54% of them say they are the biggest critic of their beauty.

The company employed an FBI-trained forensic sketch artist and a professional video production company to come up with a viral video that tugged at peoples’ heartstrings.

The video aimed to empower women into appreciating inner beauty anchored on other peoples’ appreciation of them. Judging from the reaction it got, it was clear that Dove successfully sent its message loud and clear to countless women across the globe.

Dove’s short film had more than 50 million views and 15 million downloads during its first week of release and became among the biggest social media marketing successes of 2013.

The persons behind MoonPie’s social media marketing team know that laughter isn’t just the best medicine but also a great way of pushing a brand on top of peoples’ mind.

MoonPie’s Twitter account not only jumps in on upcoming holidays but also repurposes viral memes and topics to suit the brand’s social media marketing design.

With tweets that never fail to send smiles to its followers’ faces, MoonPie is heartily laughing its way to the moon and bank (pun intended). 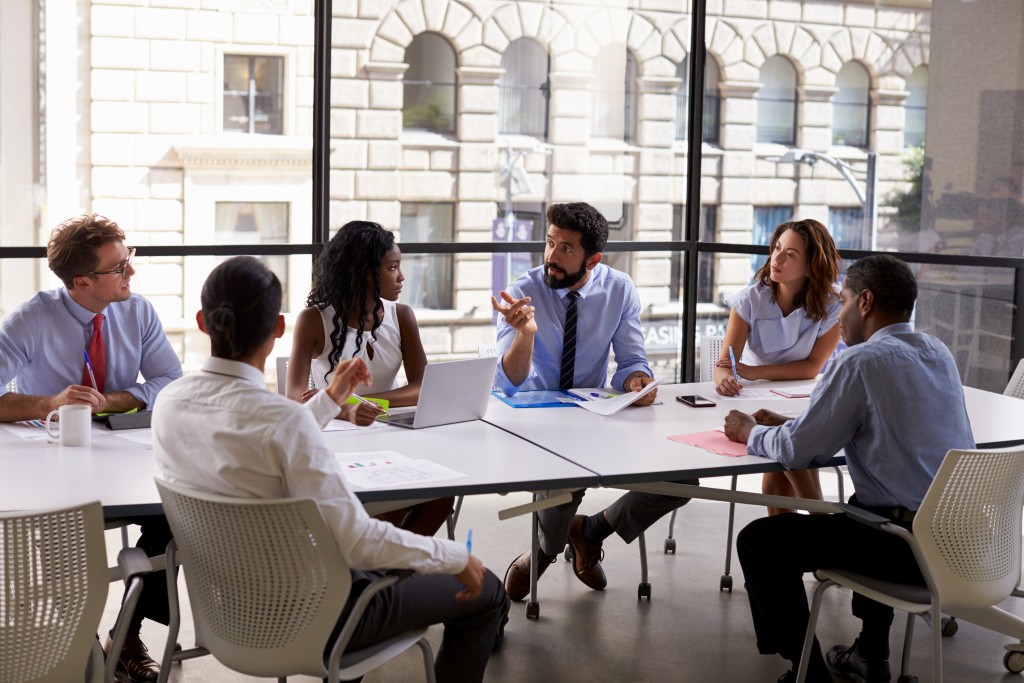 There are very few brands out there that know how to effectively employ influencers to engage their target market — and fashion retail brand Boohoo is among the rare ones.

The company reportedly allotted an £80 million budget to hire influencers for its social media campaign on Instagram where the company has some 6.6 million followers.

Aside from its influencer marketing strategy, Boohoo also effectively engages its followers through relevant hashtag-related campaigns like #BoohooInTheHouse, which promoted the importance of staying at home during the COVID-19 pandemic.

Red Bull has always been known for its adrenaline-inducing YouTube videos featuring some of the hottest daredevils alive.

One such example of the brand’s social media marketing genius is the viral Imaginate video, which featured Danny MacAskill, a renowned street trials BMX rider.

Taking its cue from the film ‘Toy Story’, the video featured MacAskill performing one breathtaking stunt after another, thereby making for a gripping and engaging content that best characterizes Red Bull’s adventurous branding spirit.

With 86 million views (and counting!), Red Bull surely knows how to run social media campaigns like a champ.

If there’s one brand that has mastered the realm of Twitter marketing, it would easily be gaming giant PlayStation.

With over 18.7 million followers, PlayStation holds the enviable title of the brand with the most number of Twitter followers.

The brand’s recent COVID-related marketing stunt also illustrates how well the company reads the pulse of its target market.

PlayStation released in May 2020 two games that were free for fans to download: the “Journey” and “Uncharted: The Nathan Drake Collection”. With over 10 million downloads, Christmas did come early for the brand’s loyal followers.

Does your brand employ similar techniques as the ones used by these social media marketing geniuses?

If so, then you’re sure on your way to being your own social media rock star. If not, you can always learn from the masters how to properly run online marketing campaigns through sound social media strategies.